Improv Comedy workshops are brilliant for 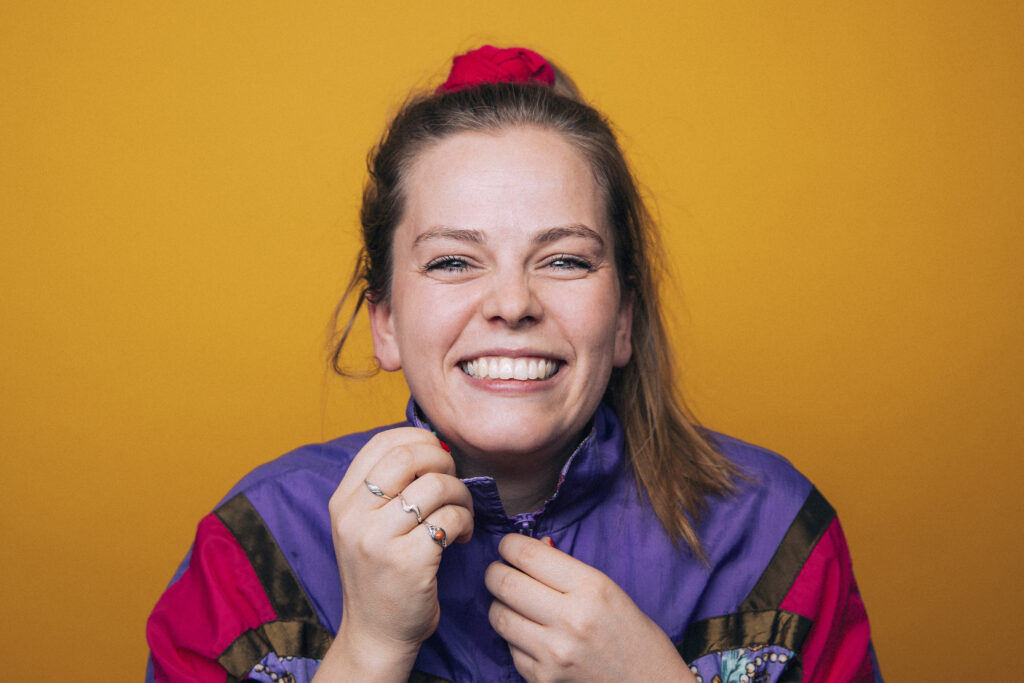 The workshop is facilitated by Sisse Gram de Fries who is a two times Danish Champion in improv theatre. She has been performing with her improv group, Den Lalleglade Brigade, since 2009. She has done more than 300 shows in the biggest theatres in Denmark and has been working as a TV-host and actress on DR and TV2.

Besides her acting career Sisse has been working as an artist in Cirkus and studied “Improv and Comedy Theory” at “Second City Academy” in Chicago. She also has a master’s degree in journalism and works as a radio host at Radio4.

A great tool for businesses

Improve Comedy-workshops are a great tool for businesses, because of their ability to make co-workers communicate in new ways and teach them to be more open minded towards each other. It also facilitates an atmosphere where new creative ideas come to life and where unknown potential can be found.